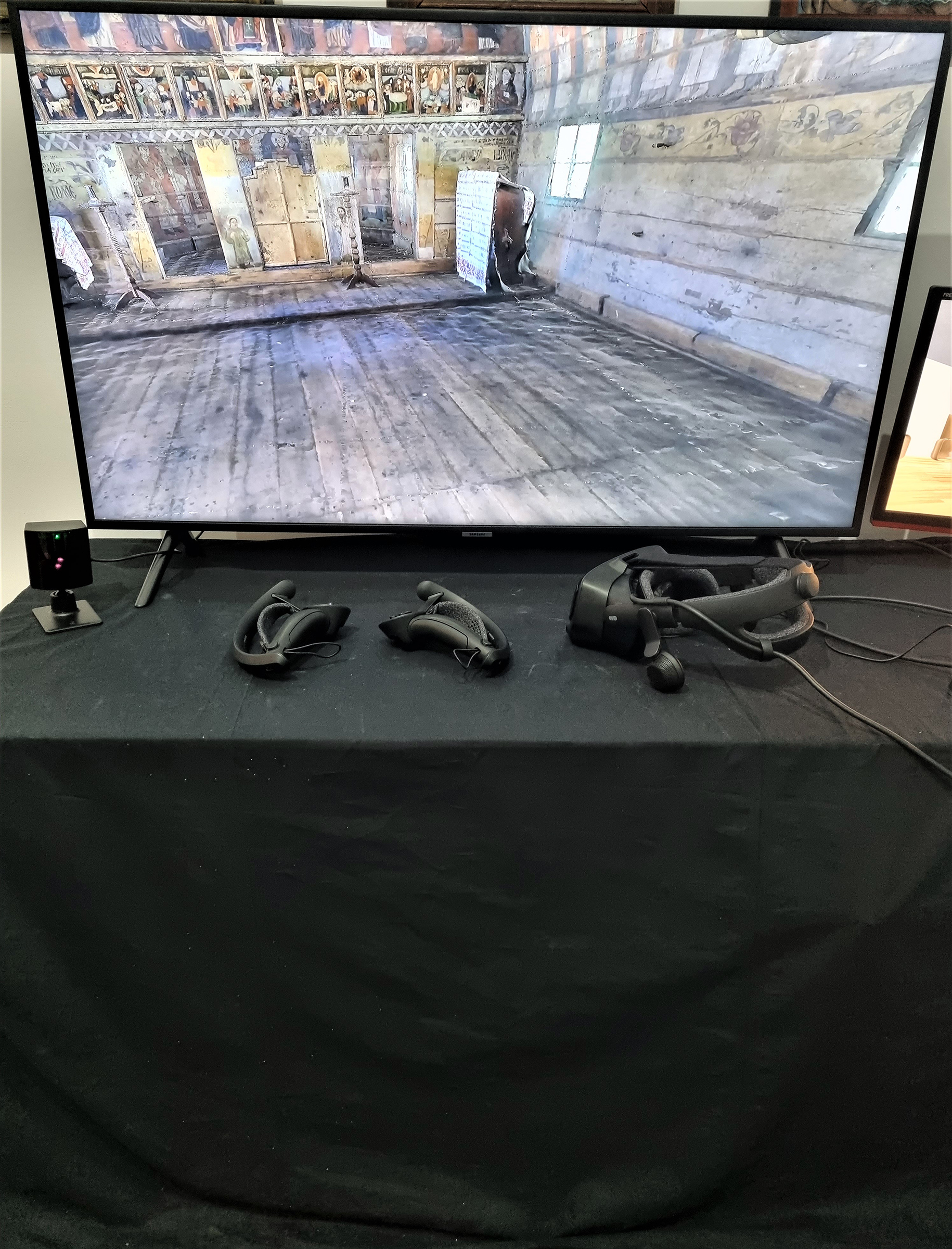 “20 km from Ciucea, on the road to Zalău, between gentle hills, is the commune of Cizer. On the hillside, hidden among the beautiful trees, the wooden church is barely visible. Only the tower emerges from the foliage, its silhouette dominating the hillside. At first impressions, the church only attracts attention through its tall, Wallachian-type tower, but after you approach it, uphill, you are surprised by what you see.

Arriving in front of her, you are greeted by the columns on the porch, the ones at the entrance with their ornaments, the front door … you don’t even know what to admire: the art of the craftsman, the rich motifs, the harmony of the ensemble. or the monumentality of the porch seen in length? It also has a historical value, as it is largely the work of Ursu’s hands and skills, which is none other than Horea, Craiul Muntilor, or, after the nickname given to him by foreigners, “REX DACIAE ”.

It is known from the elders that Horea worked at this church. This fact is confirmed, because in a plank from the back of the vault, under the roof, these words are carved in Cyrillic letters: -work Ursu-. The inscription is clear: the letters are not eaten by the weather and the rains, the digging is quite deep. In 1955, the church was not in very good condition, especially the porch, but since then it has been covered. It is served only once, twice a year. It is a historical monument that deserves to be protected, for its folk art, for its painting dating from 1773, and for the fact that Horea, the hero and martyr of the peasants from the Apuseni Mountains, took part in its work, from 1784. Through this church we also know Horea as a skilled craftsman in wood carving and wood carving, creating a work of art of great value. ”

The church of Horea in Cizer can be visited virtually using virtual reality equipment in the exhibition related to the project “The Church of Horea – a heritage for the future. Valuing an 18th century architecture monument through virtual reality”, a project carried out by the Transylvanian Museum of Ethnography, together with the Technical University of Cluj-Napoca and the Norwegian association NUDA AS, financed with the support of EEA Grants 2014 – 2021 within the RO-CULTURE Programme.