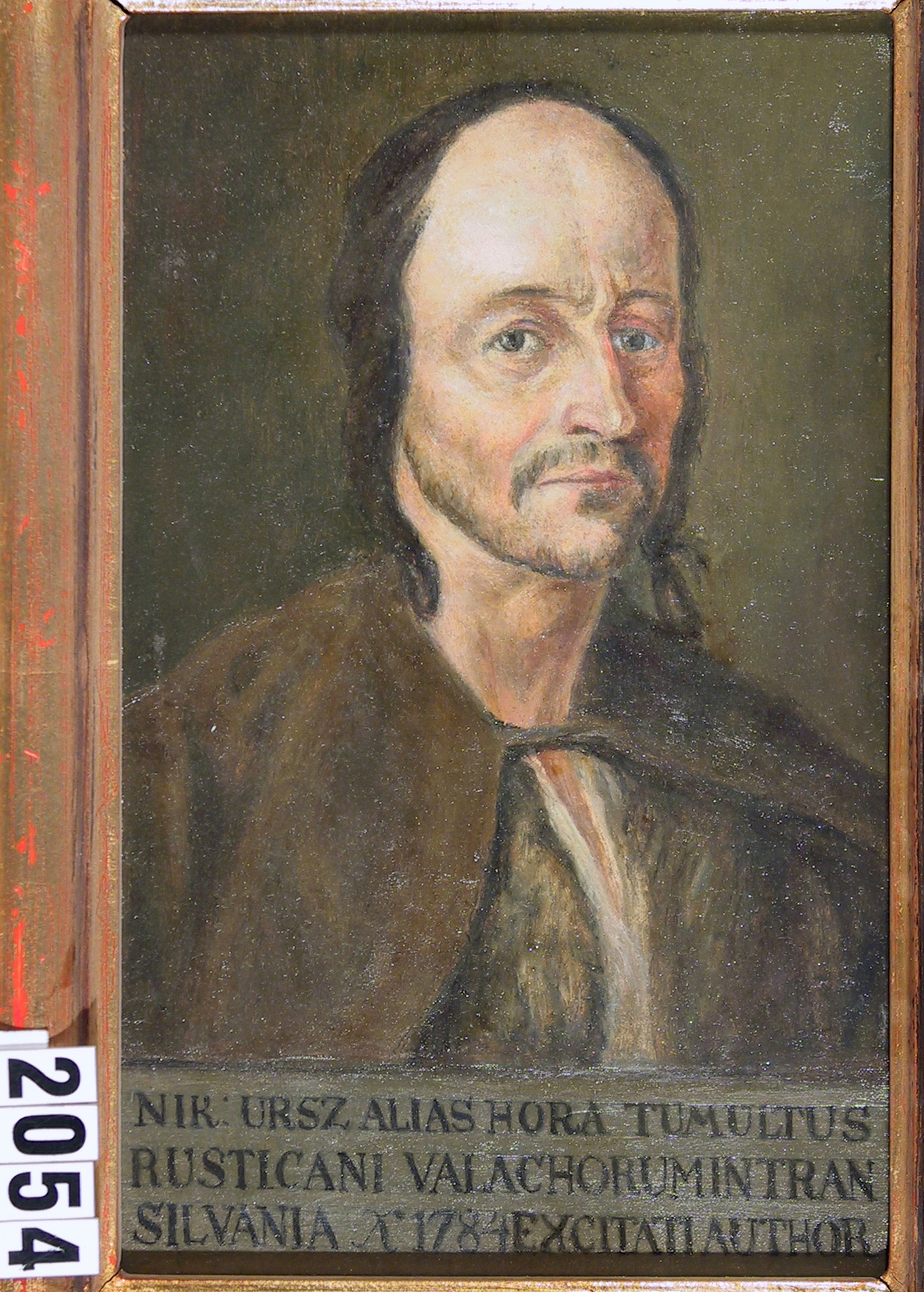 Because the project “Horea’s Church – a heritage for the future. Valuing an 18th century architecture monument through virtual reality”, financed with the support of EEA Grants 2014 – 2021 within the RO-CULTURE Programme, developed by the Transylvanian Museum of Ethnography, in cooperation with its partners Technical University of Cluj-Napoca and the Norwegian organization NUDA AS, mentions the national hero Horea, one of the leaders of the peasant revolt from 1784, we think it appropriate to present his will, written shortly before his torture.

On the morning of February 28, 1785, in front of the guardhouse building in the fortress of Alba Iulia, the leaders of the 1784 uprising, Horea and Cloșca, were brought in and sentenced to death, giving them the opportunity to express their last wish.

The Orthodox priest Nicolae Raț from the church of Măierii Albei, wrote their will in Romanian with Cyrillic letters and accompanied them to the place of their torture – the “La Furci” Plateau – near the fortress where more than 6,000 peasants were forcibly brought to participate to the “wheel crushing” of the two leaders of the uprising, Horea and Cloșca (Crișan had “managed” to hang himself in prison with the shoelace („nojițe la opinci”).

Horea’s will, like Cloșca’s, reveals dignity, honesty, generosity, faith and hope, care for family and loved ones.

In the book “In the footsteps of Horea”, by the late professor Nicolae Edroiu, there is a fragment where are mention the persons closed to Horea (his family) that he forgives them, then the persons he paid florins as debts and others details. The fragment ends with the words: “I, Popa Nicolae Raț, parish priest of Maierii Bălgradului, ununited, had received the above words”.